Executive Dysfunction & ADHD - when you can't 'do the thing'

Executive dysfunction is a normal human experience, but it's harder for ADHDers. 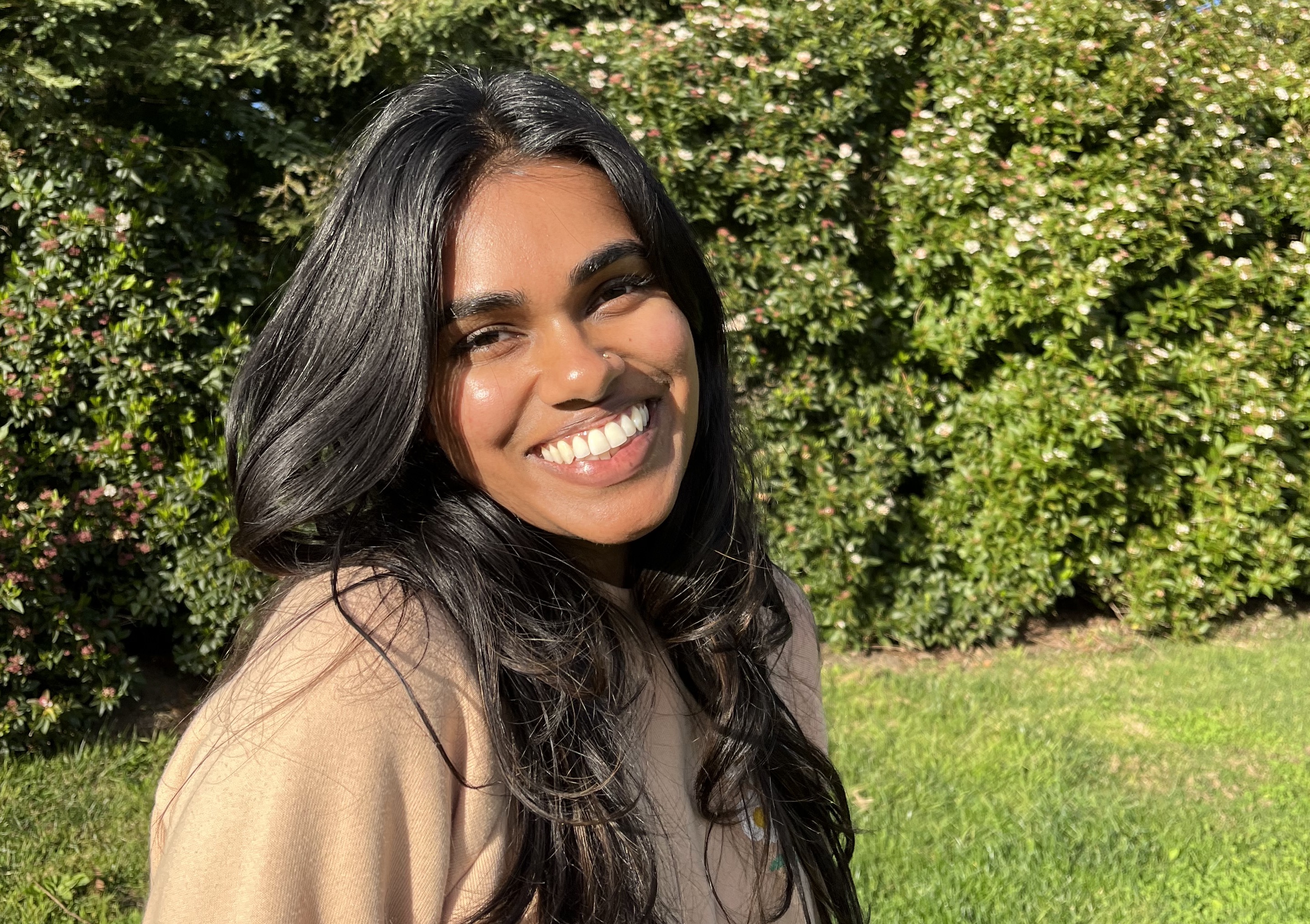 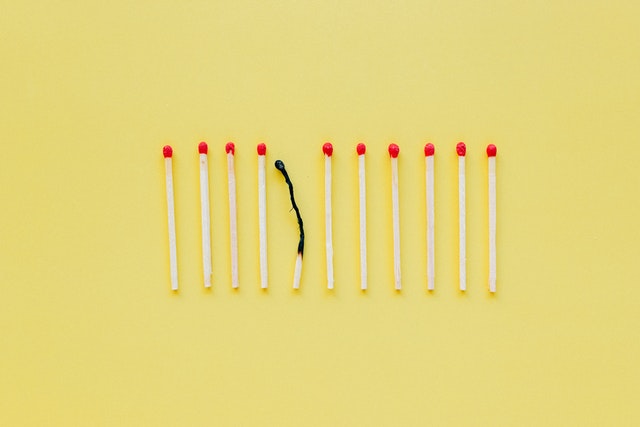 Have you ever found yourself running late to yet another appointment, when you were certain you had 10 minutes to spare?

Or maybe you’ve found yourself walking into a room to get something, only to stop in your tracks because you totally blanked on what you were going in there for in the first place?

Or perhaps you've spent more time than you’d like pacing aisles in a grocery store, paralyzed by all the options in front of you?

If you answered yes to any of the questions above — you’ve experienced executive dysfunction.

Executive dysfunction is a little more complex than just running late or forgetting things. First, we need to understand what executive function is.

Executive functions are a set of mental skills that include working memory, flexible thinking, and self control — skills we use to manage our daily lives.[1] Issues with executive functioning can make it challenging to focus, follow directions, and regulate emotions — which is described as executive dysfunction.

Not to mention, anyone can experience it throughout their lives, but it’s especially challenging for the populations mentioned above. But for the purposes of this blog, we’ll focus on how executive dysfunction manifests in people with ADHD.

What are the executive functions?

Executive functions are controlled by the brain’s frontal lobe, which is responsible for:

How does executive dysfunction develop?

Executive functions develop over time, and don’t fully mature until late teens or early 20s.[4] Since the frontal lobe is affected in people with ADHD, it can take 3 to 5 years longer than the average person for their executive functions to fully develop.[5]

Executive dysfunctions can be inherited, with studies showing a hereditary rate of 20 to 40%.[6] One in four people with ADHD have a parent who also has ADHD, and the other 75% are likely to have a close relative with ADHD.

Although many ADHDers struggle with executive functions, people with ADHD can experience different types of executive dysfunctions.

Barkley noted that these inabilities to self-regulate are at the root of many challenges faced by people with ADHD. According to Barkley, ADHDers often exhibit delay aversion, causing them to act impulsively without fully considering consequences.[8]

Let’s break these categories down even further. Here’s a high level overview of executive dysfunction types:

With executive dysfunction, there is no limit to the types of memory issues that it can involve; people with ADHD can forget small details or entire events.[3]

To get things done, we have to plan them out ahead of time. Executive dysfunction can inhibit this process of planning and time blindness[8], making it harder to stick to a timeline.

This one is obvious — after all, the “A” in ADHD stands for 'attention', and executive dysfunctions in ADHD can cause someone to appear like they're not directing their attention where they should.

People with ADHD and/or executive dysfunction may have a harder time regulating their emotions compared to their neurotypical peers.[9]

Executive dysfunction affects flexible thinking, which is when you can approach and understand problems from more than one angle.

The impact of having executive dysfunction

The implications of executive dysfunction can impact an ADHDer's daily life and cause serious challenges. When you look at executive dysfunction on a day-to-day level, you can see how being late to an appointment or taking forever to start tasks can make life really frustrating, especially when those things happen repeatedly.

Executive dysfunction also impacts abilities to plan for the future. According to a 2021 study, participants who showed strong hyperactivity and impulsivity preferred small, immediate rewards over bigger, long-term rewards.[10] This is pretty common — the whole “living in the present” mindset and discounting of future rewards is a manifestation of executive dysfunction in those with ADHD.

Unsurprisingly and unfortunately, students with this mindset in the study had poorer work habits and resulting grades than their peers.

Although executive dysfunction in people with ADHD is usually something that’s inherited, or developed as your frontal lobes mature, there are some helpful ways to manage symptoms.

How to get help with executive dysfunction

If you think you have ADHD and haven’t yet been diagnosed, a medical provider can evaluate you for ADHD by performing diagnostic testing. They’ll mostly look for criteria that involve inattention or hyperactivity.[11]

Always have a back-up plan

You might spend several minutes pacing the juice aisle, trying to figure out what to do. But if you list backup options on your list for items  you might not find in the store, you'll be prepared. So now instead of being paralyzed in the juice aisle, you grab a lemonade, because it’s listed as a backup option on your shopping list.

There’s an endless amount of tricks you can implement into your life to help fight against executive dysfunction. Knowledge is power— so arm yourself, and maybe next time you’ll find yourself five whole minutes early to an appointment.

Anagha Das (she/her) is a freelance writer, screenwriter, and creative. She’s passionate about bringing people together via storytelling, sharing stories around belonging, travel, cultural differences, and living with ADHD. She graduated from Syracuse University with a BS in Public Relations and Marketing. Oftentimes booking her next flight while she’s already on a trip, you can find her jet-setting around the world, learning about various cultures, and connecting with people. You can get a glimpse into her universe through her blog on Medium: @anagha-das.