The connection between ADHD and anger, explained 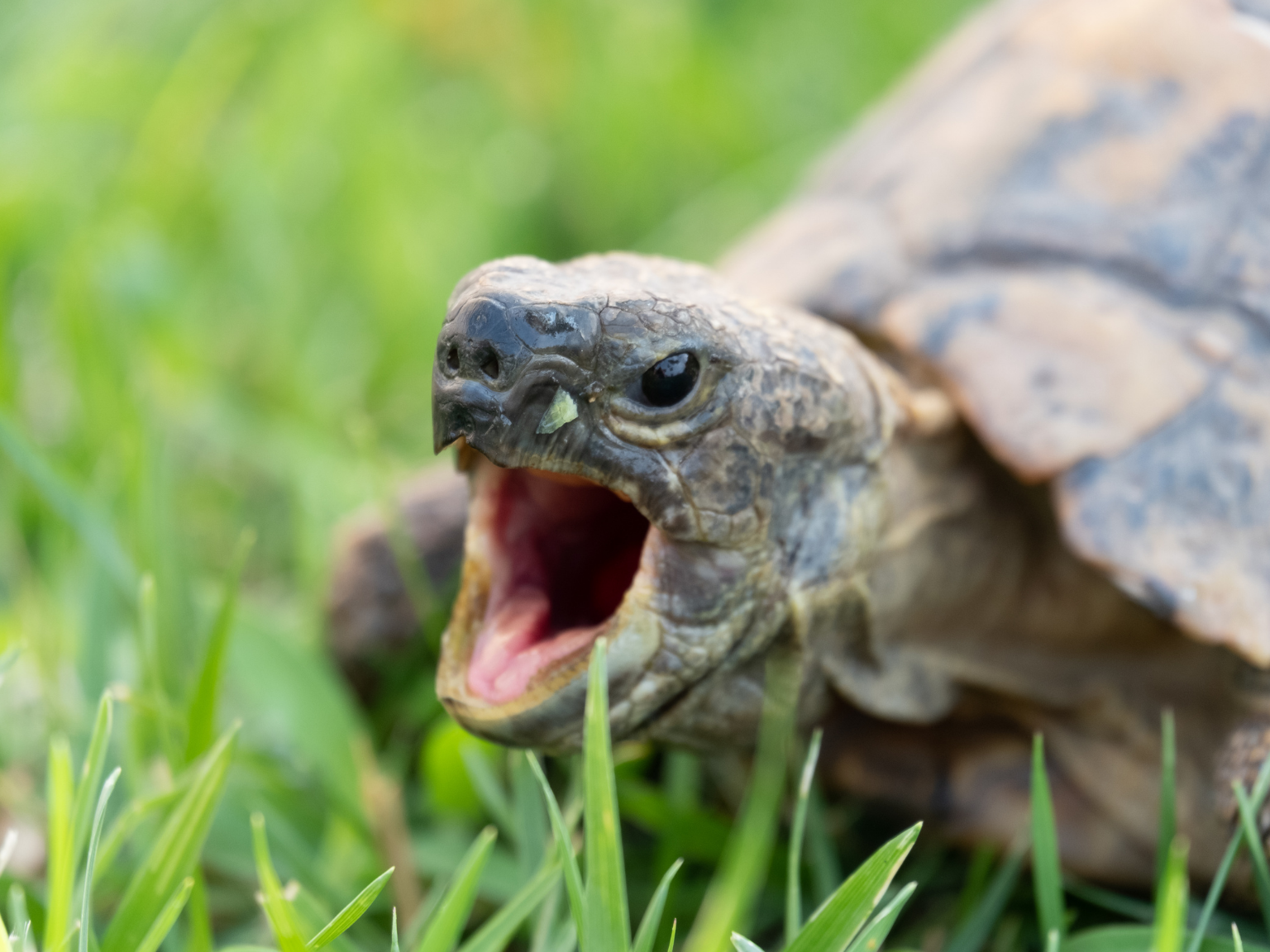 Anger can be scary. As humans, we typically associate anger with violence, arguments, and a sense of losing control. Since anger can be a volatile topic, let’s start with some deep breathing.

Yes, really. Even if you think a breathing exercise sounds dorky or woo-woo, please just humor me. Let’s start with box breathing:

Repeat steps 1-3 until you feel calmer... or until you’re over it and ready to read on.

Hey, guess what? You just practiced an anger management technique!

Box breathing is a simple way to relax your body, lower your heart rate, and sharpen your focus. This easy meditation technique is useful when you feel overwhelmed by your emotions, such as anxiety, sadness, and - you guessed it - anger. I started with that exercise so you could immediately learn an anger management strategy. Plus, I know it can be hard to talk/read about this, and I want you to feel calm before we move forward.

So, anyway, let's get back to anger.

Like any human emotion, anger can be helpful and healthy, as long as it's appropriately managed.

Since it can be a concerning emotion to feel, many of us suppress or otherwise avoid our anger as a whole. This might work short-term, but it doesn’t make it go away. Turned inwards, anger can mutate into depression. Suppressed anger can even contribute to health problems like heart disease, high blood pressure, and chronic back pain.

The science of emotions

A smaller amygdala is correlated with ADHD

A 2010 study found that the amygdala, the part of the brain that regulates emotions and fear, was smaller in adult ADHD patients compared to the control group: neurotypical adults (participants without ADHD). Additionally, researchers found that ADHD symptoms such as hyperactivity and inattention were correlated with small amygdalas. Because ADHD brains aren't wired to efficiently and consistently regulate feelings, we're prone to frequent rage and angry outbursts.

In other words, we experience emotions a little more intensely than the average neurotypical.

Scientists also discovered that a smaller amygdala is correlated with a person being more expressive — which many would consider a good quality. Adults and kids with ADHD may laugh more, openly share their feelings with anyone willing to listen, and even positively influence the mood of others. The flip side of expressiveness is that we’re more likely to display impulsive behavior and emotional dysregulation.

In adults and adolescents alike, this can manifest as tantrums, screaming, and throwing or hitting things. After these explosive behaviors, it's not uncommon for them to feel deep regret and shame.

If you have ADHD, it's likely that the reward centers of your brain (dopamine) may not work the way they’re “supposed to”. Faulty reward centers can make you feel understimulated or bored, prompting a desire for excitement and stimulation. This is why many ADHD adults struggle with impulse control in the forms of gambling, sex (promiscuity), drugs, and compulsive eating. Anger isn’t necessarily "exciting"; however it can provide the stimulation we so often crave.

The effects of anger

We often think of anger as being in our heads, but anger can actually have physical effects and cause physiological changes, such as:

These physical changes occur via the sympathetic nervous system, which performs involuntary functions to prepare us for “fight or flight (or freeze or fawn) mode.” This evolutionary stress response is useful when we’re in actual danger (think: bear attack), but less useful when we’re just angry over something that isn't life-threatening (think: traffic).

The most important step to regulating and managing anger is to simply recognize when we’re seeking negative excitement. Here’s an example:

Consider what triggers your anger. Common triggers include:

On the other hand, anger can have deep roots that are difficult to maintain. For example, anger may stem from the dynamics of your family or household when you were a kid.

Past trauma and negative childhood experiences can be major predictors of anger and rage. Some families claim to express their love through anger, harsh discipline, and yelling. So, to someone who grew up around this, then loud arguments may feel perfectly normal to them. But this becomes problematic in adulthood — especially in the dating world.

These individuals carry on the family tradition of rage, and are unpleasantly surprised when their partners cannot handle their low frustration tolerance.

Cis-women tend to deal with anger differently than cis-men. As women, we're socialized from birth to de-escalate situations containing even the slightest hint of conflict. We are rarely, if ever, given room to express anger, verbally or otherwise. Young girls are even encouraged to soothe the anger of others, often at the expense of their own well-being and emotional state.

Some women avoid using the word “angry” altogether, and instead describe their anger with words like “upset”, “frustrated" or "irritated".

The good, the bad, and the ugly sides of anger

Anger can be a useful signal from your brain to let you know if and when your boundaries are being violated. For example, if someone is testing your patience, touches you without your consent, or is simply being rude to you, it's completely appropriate to feel angry — and express it. This is healthy anger.

But then there's unhealthy anger...

Some examples of “the bad” kind of anger include:

These behaviors are often a direct result of emotional dysregulation — one of the many symptoms of ADHD. Angry ADHDers may act impulsively, violently, or feel out of control. And when the anger is intense enough, it can drown out all other thoughts and feelings, even - and especially - voices of reason.

How to cope with anger

Here are some anger management tips for you to try out"

1. Walk away and give yourself space.

This is the single most important technique I’ve personally found for anger management. When I get angry, it can be sudden and all-consuming, and my ADHD brain makes me want to act out. An embarrassing bad habit of mine is that I can be mean. So now I've learned to just leave the room. I don’t want to be mean to my husband, but I also don’t trust myself to be kind when I’m angry. Walk away so you don’t say or do something you’ll regret.

Check out the anger management module in the inflow app for thorough explanations on the emotional symptoms of ADHD and professional guidance on how to manage it on your own. (You don't need a formal ADHD diagnosis to use the app!)

Try the box breathing exercise from above, or research other techniques that may work for you. The inflow app also contains guided meditations to help you learn to calm and soothe yourself.

Vent in your journal or write a letter/text message that you don't send. Write down all the mean, angry things you want to say in a private place, like a journal or private document. No one except you will see it, so be as honest and brutal as you wish. When you’re done, you’ll have released some of that anger and feel calmer, avoiding angry explosions that may have happened otherwise.

Final thoughts: you are in control.

If you have ADHD and you struggle with anger management, you're far from alone. And while it may not be your fault, it is your responsibility. Start by forgiving yourself for the unhealthy ways you may have managed anger in the past, and recognize that your brain's wiring is partially responsible for your anger (along with all of those other lovely ADHD symptoms).

Then, you should have the understanding and willpower to commit to healthier coping mechanisms.

Ash Fisher is a Portland-based writer, performer and corgi mom. Check out her writing at ashfisherhaha.com.