Emotional dysregulation and ADHD: why you feel 'too much'

Most people with ADHD feel their emotions deeply. Here’s why and how to cope. 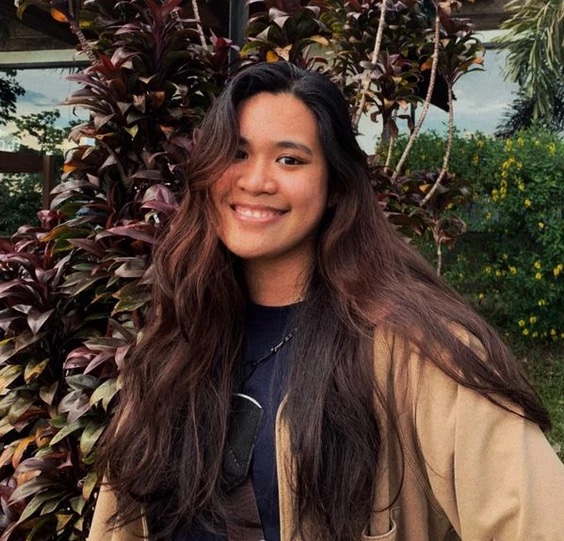 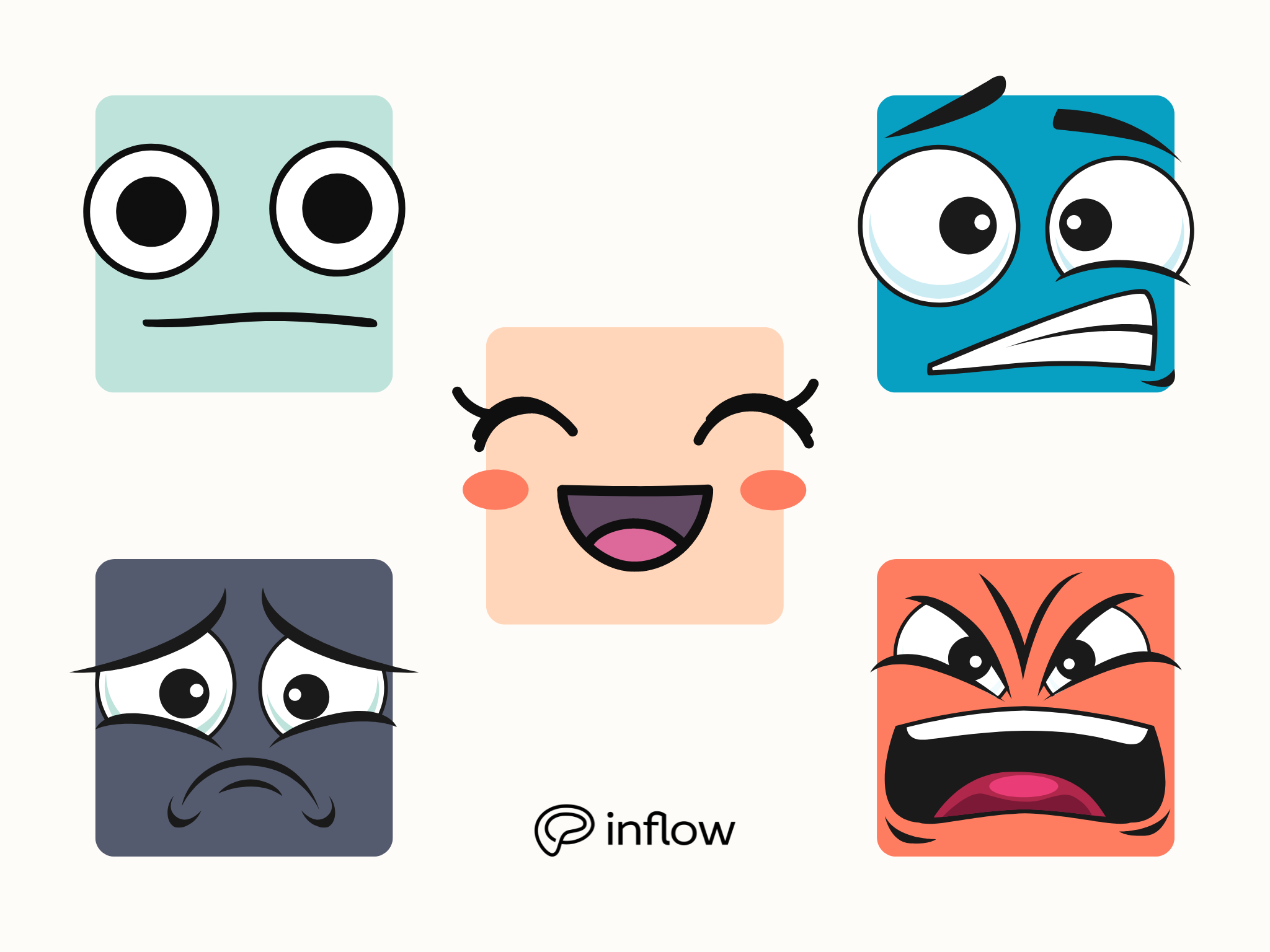 Over 366 million adults are affected by Attention-Deficit/Hyperactivity Disorder (ADHD) globally.[1] This neurodevelopmental disorder includes symptoms like: being easily distracted, impulsive behavior, struggling with time management and estimating time (AKA “time blindness”), and frequent forgetfulness — to name a few.

But one of the most overlooked symptoms of ADHD is emotional dysregulation - a symptom that makes it difficult to rein in intense emotions. While there’s nothing inherently wrong with “feeling our feelings,” the balancing act of processing and regulating emotions doesn’t come easy for most ADHDers.

Here, we take a closer look at emotional dysregulation, the reasons why people with ADHD feel emotions so intensely, and explain coping strategies to help regain control of emotional responses.

What is emotional dysregulation?

Emotional dysregulation is the inability to moderate emotions and often causes extreme emotional reactions, fluctuating moods, and difficulty calming down.[2]

How is ADHD connected to emotional dysregulation?

ADHD is a neurodevelopmental disorder that has negative effects on executive functioning skills, which affects our ability to stay on task, gauge time, and self-regulate. While emotional dysregulation isn’t an official diagnostic criteria in the DSM 5, studies show that 70% of adults with ADHD struggle with managing their emotions.[3]

Emotions that adults and children with ADHD commonly struggle to regulate include:

Tied to these emotions is Rejection Sensitive Dysphoria (RSD), which is the pervasive sense of social anxiety, shame, and rejection — or even just the fear and anticipation of these emotions.

The main thing that contributes to the dysregulation of emotional responses? Your brain.

Let’s take a look at the different brain regions (neuroanatomy) that can affect you ability to regulate emotions.

The prefrontal cortex contributes to executive functioning control, which includes the regulation of emotional responses. Contextually, this region of the brain helps you regain composure or speak calmly in tense situations.

This explains why people with ADHD often react out of impulse and have difficulty controlling their emotions.

The amygdala is small structure located near the center of the brain (mid-brain) with the chief responsibility of processing stimuli and responding with (its perception of) the appropriate emotional response.[6]

Scientists have discovered that smaller amygdalas contribute to the development of Major Depressive Disorder[7], indicating that the size of this brain structure may be correlated with a deficit in regulating intense emotions.

Certain disorders can also contribute to emotional dysregulation, including:

How to cope: strategies and tips

The R.A.I.N. Method is a form of mindful meditation, which stands for:

Dr. George Sachs, a clinical psychologist specializing in ADHD and a co-founder of Inflow, recommends trying the F.O.U.L. method when you feel a flood of anger. This method can help you to better recognize when those intense feelings arise, and uncover what may be causing them. Here’s how it works:

If you are heading into a situation that you know can potentially trigger you, try to plan ahead. For example, if grocery shopping stresses you out because you don’t like the crowds, opt for curbside pick-up or pay extra for grocery delivery.

⚠️ Heads up! You can’t avoid everything, as it can be harmful in the long run. Think of this tip as an “emotional buffer”, rather than the sole solution.

4. Listen to your body

Ask yourself these questions:

Sometimes, the internal turmoil we feel is just a sign that we need to take care of our bodies first. And yes, exercise — even if it’s light — can help to improve your overall executive and cognitive functioning (which includes your mood and emotions!)[8]

A personal favorite when it comes to coping strategies? Journaling. And no, it doesn’t have to be structured or neat. Simply getting your thoughts on paper (AKA “externalizing”) helps us avoid rumination, a negative form of obsessive thinking that only causes additional anxiety.

You try it! When you experience strong emotions, try journaling! Set a timer for ten minutes just to write everything down, and revisit it when you’re in a better head space to further process what happened.

Tense situations often cause stress, and stress often causes us to slip into the Fight or Flight (or freeze or fawn) Response. Deep breathing — especially when you’re in the heat of the moment — isn’t always going to be our natural response in these instances; but with practice, you can train your parasympathetic nervous system to recognize the deep breaths and relay your safety to the brain before it sounds the alarm.

Last but not least: forgive yourself. Our emotions are not our enemies.

Think of it this way - humans have survived as a species because of our emotional responses. Plus, we’ve all been living through a pandemic the past two years, so if you have the occasional meltdown, no one’s going to blame or judge you. And you shouldn’t either.

Emotional dysregulation can happen to anybody, but people with ADHD are especially susceptible to it due to differences in our neuroanatomy and brain chemistry. With the help of a few mindfulness techniques and learning to recognize your triggers, you can better cope with intense emotions that arise.

Divine Anas (she/her) is a web copywriter and the editor of Delvulge, a website focused on literature and women in translation (among other things). When not writing, you'll find her reading murder mysteries, Asian lit, or tarot cards in the nearest coffee shop. Find more about her work here and her other hyperfixations on her website.