ADHD has a reputation of being a male condition, and we're calling for change.

For most people, when they imagine someone with ADHD, they think of a hyperactive young boy bouncing off the walls of a classroom. The fact is, girls and women are just as likely to have ADHD as boys and men, but males are two to three times more likely to receive a diagnosis.

Let’s explore why this still happening in the 21st century.

Why does ADHD go unnoticed in girls and women?

Since ADHD was formally identified in the early 20th century, most of the research has focused on men. To this day, the criteria used to diagnose ADHD is based predominantly on how it presents in hyperactive boys and men, leaving girls and women misunderstood and often undiagnosed. Because of this idea of ADHD being a male condition, doctors, teachers, and parents may not be primed to recognize ADHD in girls as readily as they might in boys.

ADHD is typically expressed differently in girls and women

On average, girls and women tend to show less “obvious” ADHD symptoms. In boys and men, ADHD symptoms are often externalized, meaning that it manifests through behaviors like hyperactivity, impulsivity and aggression towards others. On the other hand, ADHD in women is often internalized, and can reveal itself through inattentiveness, daydreaming or withdrawing socially. Inattentive types — in both boys and girls — are less likely to be diagnosed.

But why does ADHD often reveal itself in these different ways?

Different expectations for boys and girls

From an early age, girls are stacked with a number of societal expectations that can make having ADHD especially challenging. The expectations to be organized, neat, and academically competent may pressure a girl with ADHD to compensate for her symptoms or hide them altogether, also known as “masking”.

Girls are also more likely to blame themselves for their symptoms, and have worse coping strategies than boys with ADHD. Unfortunately, this internalization of symptoms also means that girls and women with ADHD are frequently misdiagnosed. Doctors may fail to recognize their symptoms as ADHD and instead diagnose them with anxiety, depression, or a mood disorder. This can have grave consequences. Girls with ADHD are more prone to developing depression, are more likely to self-harm and attempt suicide, and are more likely than neurotypicals to have unplanned pregnancies.

Women are also more likely to be diagnosed later in life when their symptoms cause problems, or when their child is diagnosed. Ultimately, we don’t know as much as we think we do about ADHD in girls and women. Our perception of ADHD as a male condition clouds our ability to recognize the condition in women, leaving them to cope with their symptoms on their own without access to treatment.

In order to understand ADHD in all genders, we need a much more inclusive model of what the condition looks like. More research needs to be done on the experiences of ADHD in women, as well as on the intersection with race and class.

We're hopeful the next few years will also highlight the experiences of transgender, intersex and non-binary people with ADHD. Until then, we risk leaving countless people without the help they need, as well as a large gap in our collective understanding of ADHD.

Inflow is the #1 app for managing ADHD. 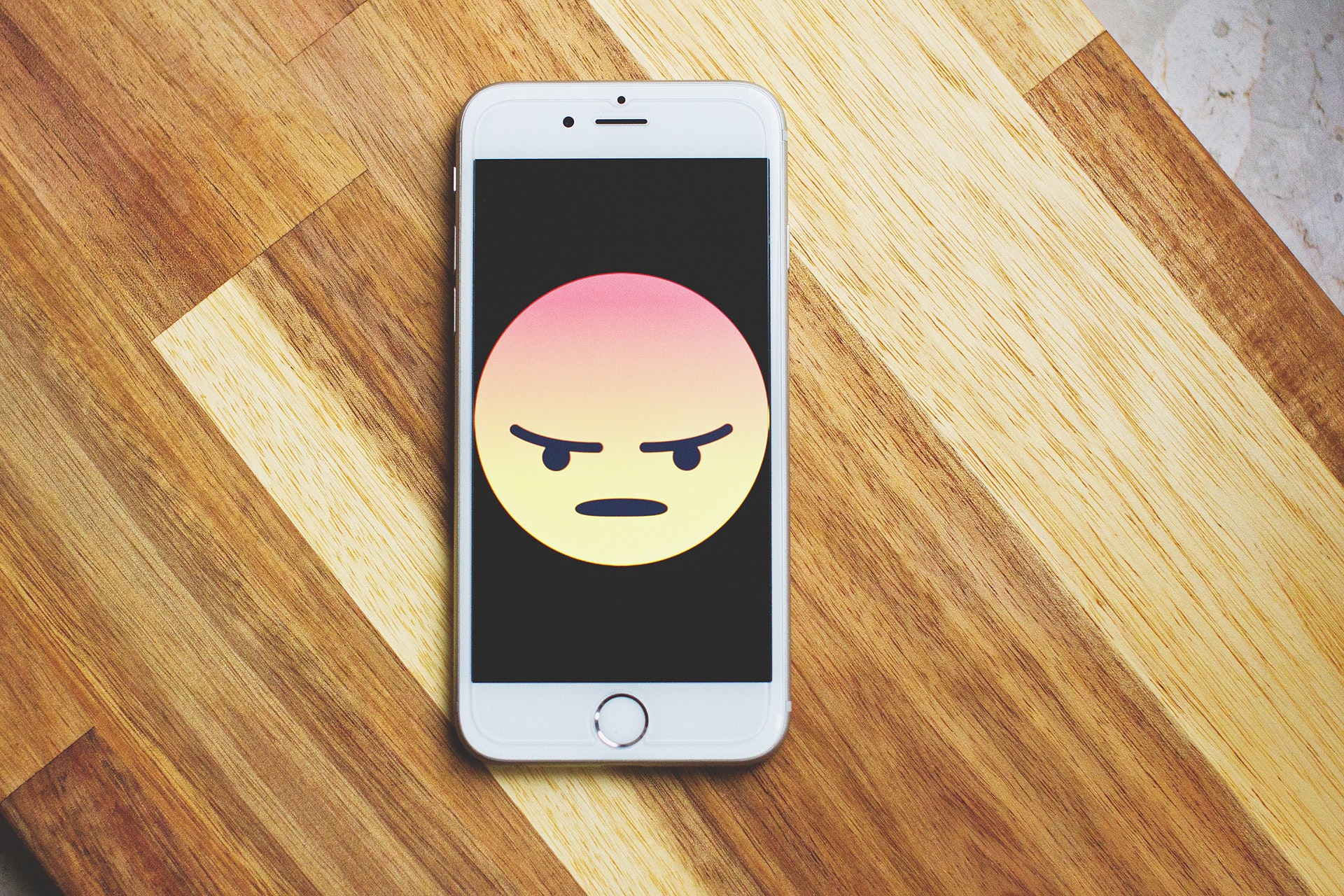 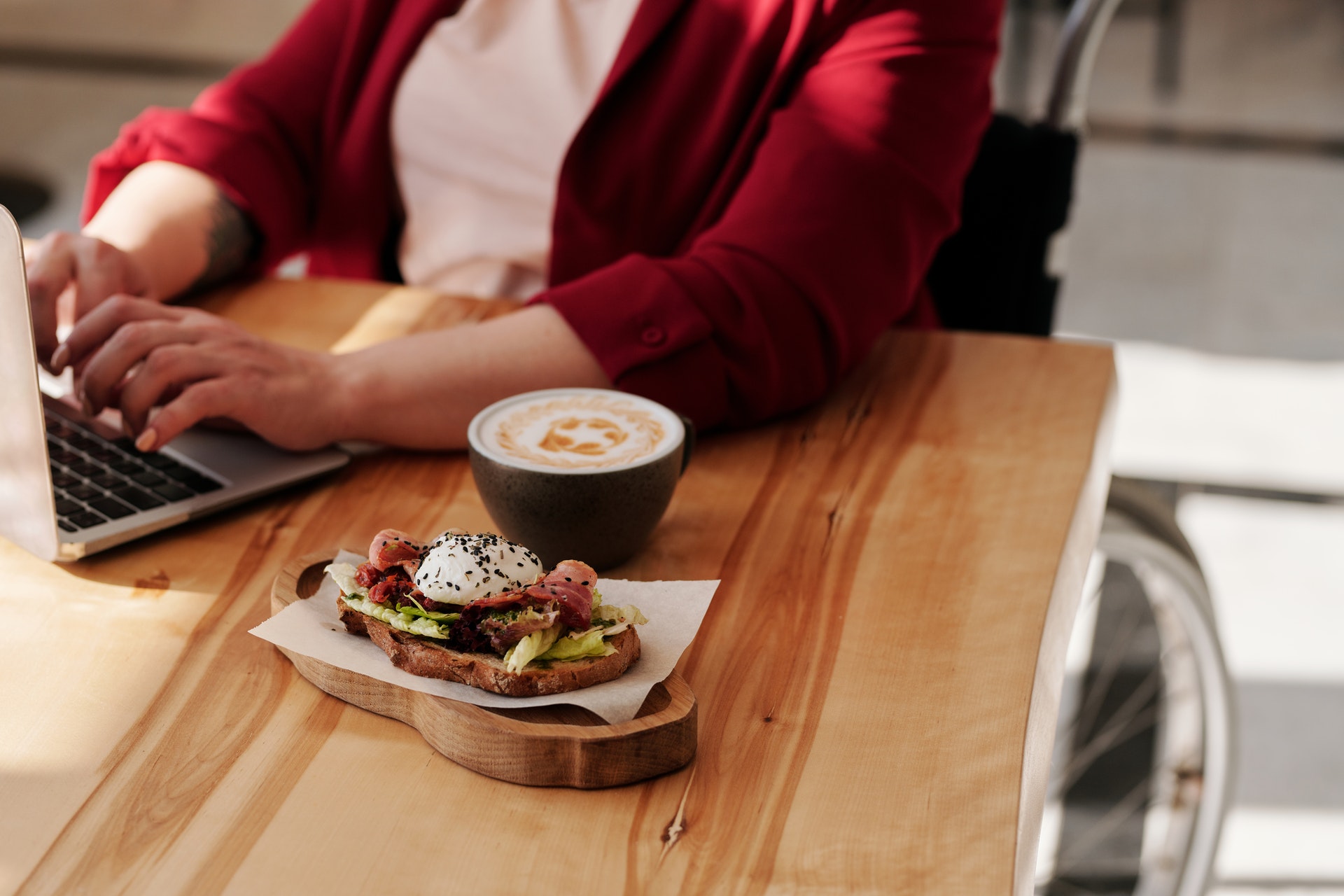