The gender gap in ADHD diagnoses

Statistics and data review on ADHD diagnoses in males and females. 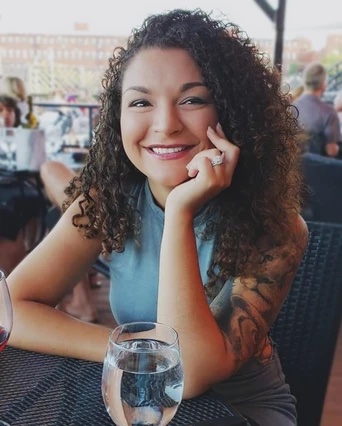 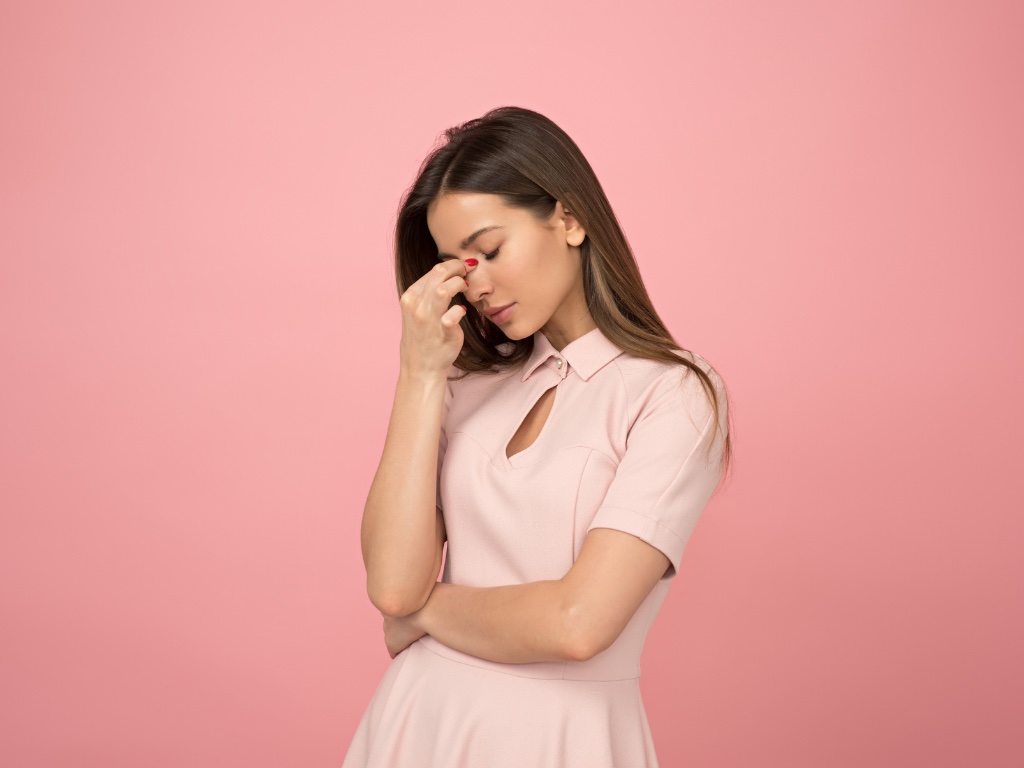 1. Is ADHD a sex-linked (X-linked) trait (like color-blindness and baldness), such that males have a higher probability of having ADHD?

2. Are ADHD symptoms more recognizable in males than females?

3. Are females generally subjected to gender role expectations more often than those born as male, possibly conditioning the individual to mask her ADHD symptoms?

4. Is there a gender bias in medical research? And do researchers actively avoid including women in studies because their hormones are "unpredictable variables", making women "too complicated" to study?

I tweeted out a survey on my personal ADHD account to find more information on individual experiences with ADHD diagnoses. Keep reading to learn more about the survey results and what they could indicate.

Note: please see disclaimers and a conflict of interest statement at the bottom of this post.

*Participants selected "before", "after", "simultaneously", or "never". Those with undiagnosed ADHD were included in the "before" population.

On average, women are 29.2% more likely than men to receive a diagnosis for one or more of the above conditions before receiving an ADHD diagnosis, if at all (Fig. 2a). Because of this, many females aren't diagnosed with ADHD until adulthood (Fig. 2b). In fact, only 13.3% of females were diagnosed with ADHD before the age of 18, compared to 28.9% of males.

Figure 2: Females receive ADHD diagnoses later in life on average, with at least one preceding misdiagnosis and/or diagnoses for comorbid mental health conditions. (a) Regarding gender populations (263 F; 73 M), 70.34% of females reported at least one diagnosis for a comorbid mental health condition before an ADHD diagnosis, compared to 41.1% of males. (b) The average age for receiving ADHD diagnoses was 25.6 yrs, and 27.8 yrs for males and females, respectively (Median: 25.5 M, 26 F; Mode: 8 M, 22 F).

Women reported a higher frequency of comorbidity diagnoses before an ADHD diagnosis for seven of the eight gender-neutral conditions listed above (excluded: PMDD, PPD). The only exception was Autism (2.7% and 5.5% of females and males, respectively, were diagnosed with Autism before ADHD.)

While women had a higher pre-ADHD diagnosis rate for Anxiety, Bipolar, BPD, Depression, DID, OCD, and PTSD, the comorbidities with the most significant findings were Anxiety and Depression (Fig. 3, Fig. 4).

‍6 of females reported an existing anxiety diagnosis compared to 50.7% of males. Of these anxious individuals, 85.7% of women and 62.2% of men were diagnosed with anxiety before ADHD (Fig. 3). Rates for the timing of depression diagnoses showed similar trends (Fig. 4).

Are medical professionals part of the problem?

Before we launch into a debate about healthcare inequality, let's see what the data reveals about this sensitive topic.

Women have been dismissed by medical professionals and excluded from research studies since the beginning of documented time. It wasn't until 1993 that the inclusion of women and minorities became a federal law; however, women still only make up 20-40% of research cohorts, at most. Because of this, most diagnostic criteria and general medical knowledge are based solely on The Male Experience. This is called "Male Bias", and it's a huge roadblock for females seeking medical treatment, even (and especially) for ADHD and other mental health conditions.

Of the 232  total participants that reported an existing ADHD diagnosis, 130 females and 39 males reported self-advocacy (they sought out a diagnosis before anyone else suggested they may have ADHD), and provided an estimation of their diagnostic timeline (Fig. 5).

When men actively seek an ADHD diagnosis, it takes an average of 243 days for a medical professional to formally diagnose them. Women, on the other hand, have an average waiting time of 451 days. Additionally, many female participants included comments about their diagnosis process in the survey. Much of these comments mention frustration, Imposter Syndrome, and doctors viewing them as "drug-seeking".

We hope to publish a discussion piece that further reviews this topic and begins to investigate how hormones affect ADHD symptoms. I plan to explore these questions and more:

In the near future, you can find even more information on this topic on the Inflow app! Our clinical director and ADHD coaches have been working hard on a module that discusses "Women and ADHD" for our members, which should be ready to stream very soon!

Disclaimer: Data collection was done via an anonymous survey. The findings have not been peer-reviewed. They meant to represent the actual ADHD population as a whole.‍

Conflict of Interest Statement: Survey results indicate a large percentage (68.4% and 71.2% in females and males, respectively; Fig. 1) of participants have formal ADHD diagnoses. This data may be inflated compared to the actual ADHD population due to the nature of data collection (i.e. ADHD-specific social media accounts).When I search for gender-specific information on ADHD, I'm almost always flooded with results along the lines of, "males are more likely than females to be diagnosed with ADHD." Instead of taking that statement at face value, it's important to understand why this is the case. Let's check out some possible explanations for this claim:

Sydni Rubio (she/her) is an enthusiastic mother of one with a passion for neuropsychology, sarcasm, and learning. She received her Bachelor's of Science in Biomedical Sciences & Chemistry in 2018, and has Master's level experience in genetics and microbiology research. Sydni cares deeply for the education of and advocacy for: ADHD and neurodiversity, gender equality, endometriosis, and pregnancy loss. You can follow Sydni's shenanigans on her Twitter account: What in the ADHD?