What’s the difference between ADHD, BPD, and Bipolar Disorder? 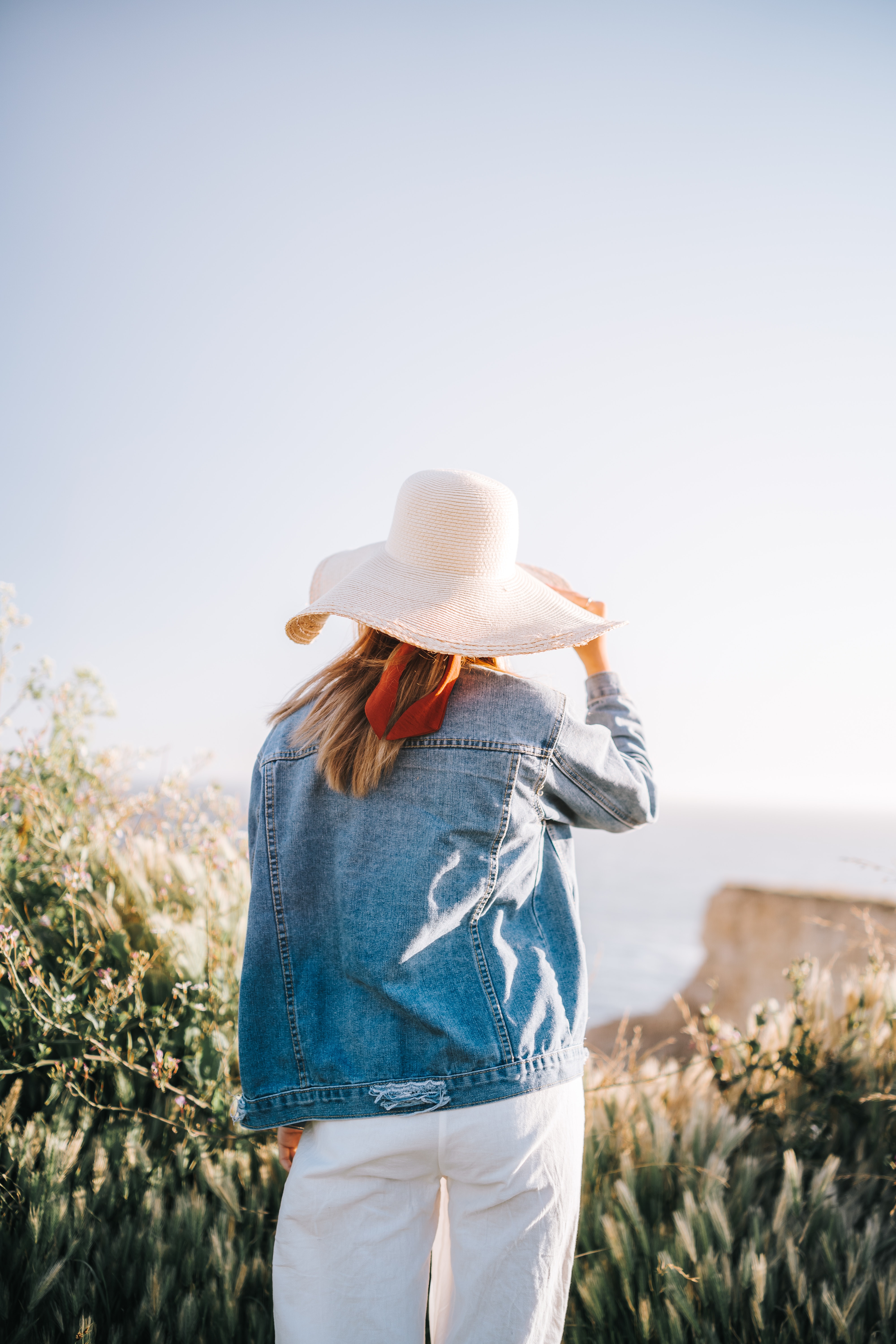 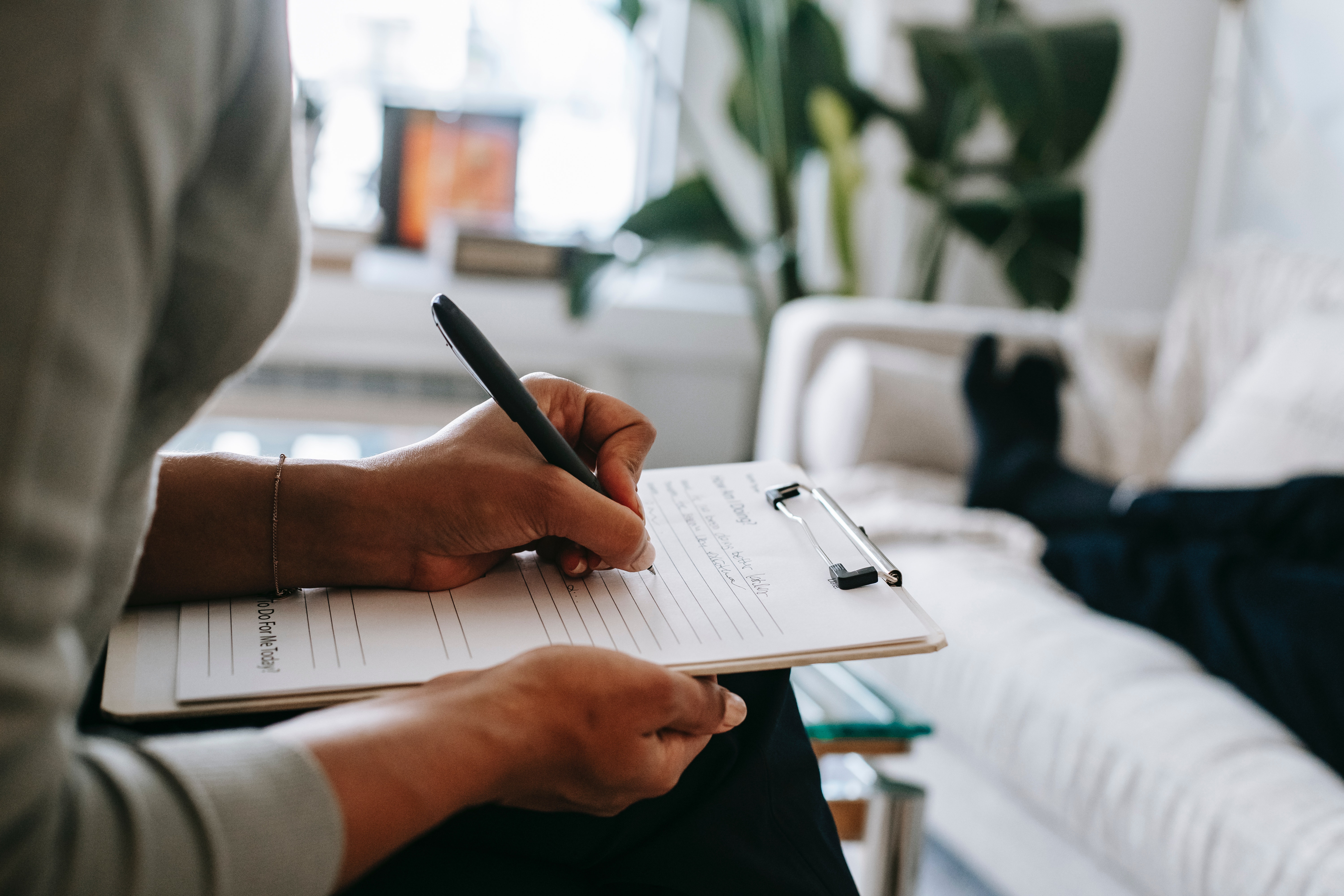 Symptoms of mental health conditions often overlap with one another, which can cause confusion when determining which condition (or conditions) you may have. Of course, official diagnoses can only come from mental health professionals (or general healthcare providers), but it’s still important to understand the symptoms of suspected conditions, and their possible overlap with comorbidities — conditions that exist simultaneously in one individual.

Bipolar Disorder vs. BPD vs. ADHD

It’s important to note that while the three conditions discussed below have many similarities, they vary drastically in how common they are. It’s estimated that approximately 1.6% of American adults have BPD 2, 4% have ADHD, and fewer than 0.001% have Bipolar Disorder. For reference, over 7% of American adults suffer from depression. 3

It’s also important to remember that many people struggling with one mental health condition will often struggle with additional comorbid conditions — in other words, it’s likely that many of the individuals represented in statistics for ADHD are also represented for Bipolar and/or BPD statistics, and vice versa.

Personality disorders are characterized by the strong effects they have on the way someone may think and feel about themselves and others. BPD was added to the third edition of the DSM (Diagnostic and Statistical Manual of Mental Disorders) in 1980, but remains a controversial diagnosis. Some practitioners even avoid diagnosing BPD completely. 4 5

BPD symptoms typically appear in early adulthood (late teens; early 20’s). Whether the symptoms worsen or improve over time depends on the individual; however, it’s recognized as a highly treatable condition. 8

Bipolar Disorder, formerly known as Manic Depression, is a mental health condition that causes extreme mood swings; from the highest highs (mania) to the lowest lows (depression). Hypomania is also possible, which is a less extreme version of mania.

When the mood swings away from depression and towards a manic episode, Bipolar symptoms will shift to:

Mood swing frequencies vary from patient to patient. Bipolar disorder is a lifelong disorder; however, treatments such as medication and psychotherapy (psychological counseling) have proven to be useful.

The primary types of Bipolar Disorder and their distinct diagnostic criteria include:

Individual experiences one or more manic episodes, preceded or followed by hypomanic or major depressive episodes.

Two or more years of periods of hypomania and depressive symptoms (verbal and nonverbal).

Attention-Deficit/Hyperactivity Disorder — or ADHD (formerly known as ADD) — is a mental health condition that affects both adults and children. It can cause problems in multiple areas of life such as at home, work, school, or in relationships. 10 Symptoms usually commence in early childhood and persist through adulthood for most people.

There are three ADHD subtypes:

Common symptoms for those with inattentive ADHD include:

Those with the hyperactive-impulsive subtype often display the following:

The most common subtype — combined — presents symptoms from both the inattentive and hyperactive subtypes.

Misdiagnoses for mental health conditions are incredibly common, so it’s important to share as much relevant information as possible with your doctor. Distinguishing between ADHD, Bipolar, and Borderline Personality Disorder requires careful examination of symptoms, as well as other crucial factors, such as:

What can cause or worsen symptoms:

Various factors have the potential to cause and/or exacerbate the severity of mental health conditions, including:

Doctors may prescribe medications to alleviate symptoms, but meds must be taken regularly to remain effective. It’s important to discuss medication with your doctor, as trial-and-error periods are common when determining which drug works best for unique patients.

Alternatively, there are many coping mechanisms that can temporarily reduce symptom severity. Some examples include:

Talk to your doctor about the best treatment options for your unique symptom presentation. It’s crucial to get a professional evaluation in order to receive a proper diagnosis, therapy, and support — especially since conditions like ADHD, Bipolar, and Borderline Personality Disorder have so many similarities!

We wish you the best of luck in your mental health journey!

Ruth Riley is an educator and writer. She teaches linguistics to college students and also conducts studies about CBD. She believes CBD is one of the best natural alternatives to pharmaceutical drugs and that it is worth more in-depth research and understanding. By utilizing her expertise in teaching and writing, she wishes to educate more people regarding CBD’s health benefits through her work found in CBDClinicals.com.