An unexpected ADHD diagnosis: unmasked by the pandemic

While the rest of the world masked up, adults with ADHD took their masks off. 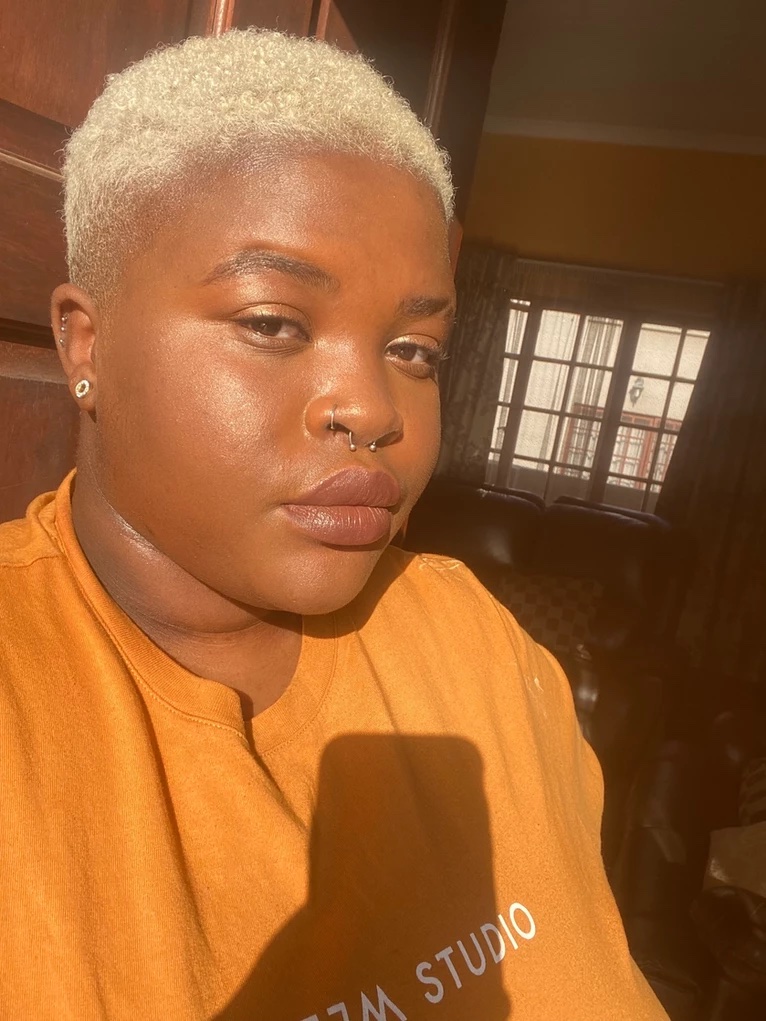 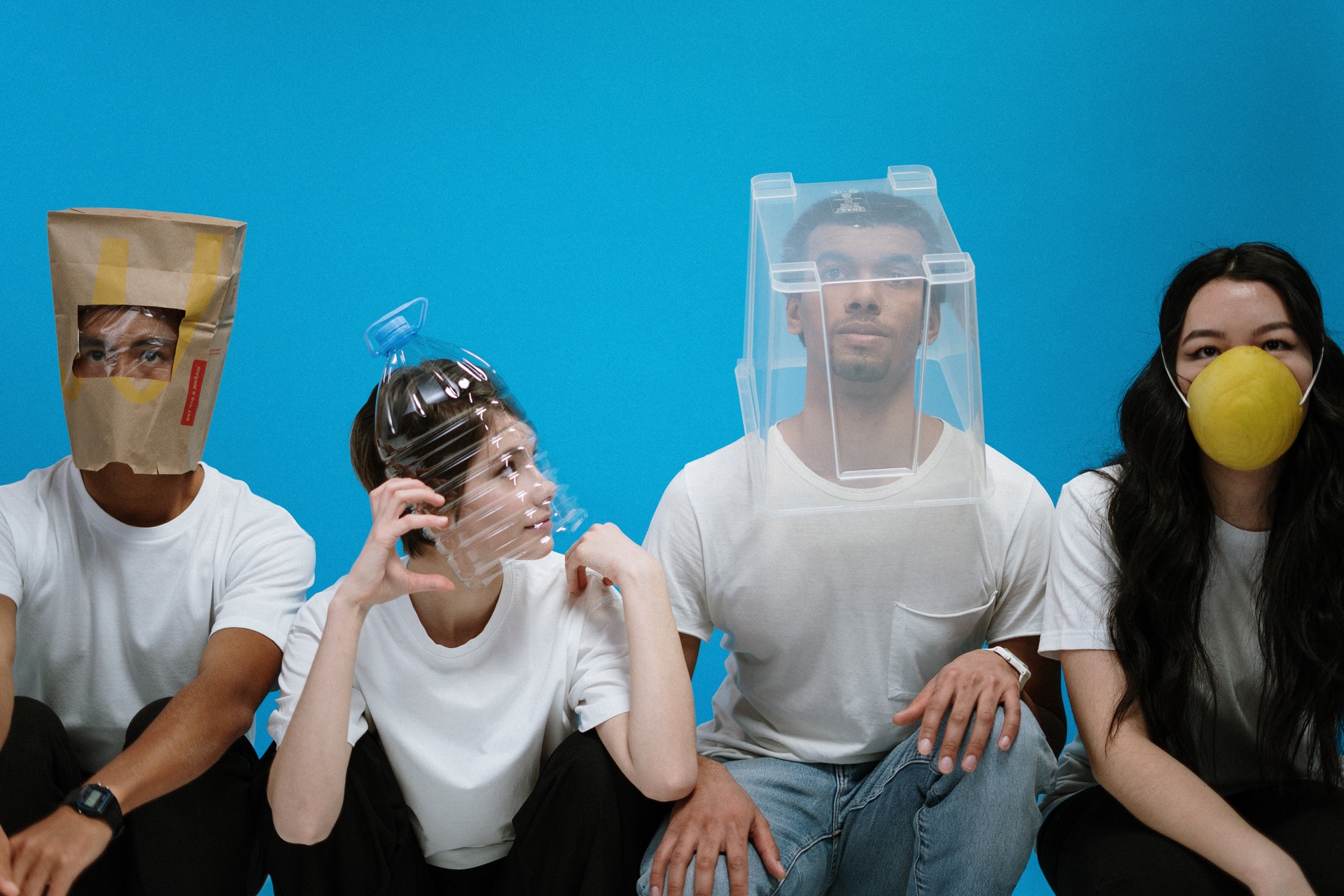 I was diagnosed with inattentive ADHD in 2021 at age 25 — one year into the pandemic. Prior to this, I didn’t comprehend that ADHD was something I could possibly have. That said, the signs were always there. For example, I would berate myself for making more mistakes than everyone else, and I'd get frustrated over how easily I'd become bored by tasks. I'd get reprimanded over my "inability to listen," and I was often told I was lazy.

Although my symptoms were always present, I never viewed them as "symptoms', but rather things I'd tried (and failed) to work on. In the end, I assumed everyone had the same struggles I did, and that they were just better at managing them. I'd unconsciously adopted coping mechanisms, but it became challenging to maintain most of these when the pandemic hit. So, I began looking into why I was struggling so much, and pursued an official diagnosis.

The pandemic didn't just affect my ADHD symptoms; it made me realize they’d always been there, and I'd been masking them all along.

My ADHD was there the whole time

Growing up, I struggled to concentrate in class. I’d either be daydreaming or fighting the urge to fall asleep. I routinely forgot to complete homework and lost my belongings — but I never failed any tests. Because of this, my teachers would stress that I wasn’t "reaching my potential", and my parents pushed me to apply myself.

I started college at 18, and thought I’d coast through it. Although nursing wasn't my first choice to pursue as a career, I found it enjoyable enough and was ready to make the most of it. However, after 6 months, I began to struggle. The novelty had worn off, and the early mornings didn't agree with me — after two years, I left.

In the two years that followed, I worked as a waitress – and for a moment, I thought I'd found my passion.

Then, when serving tables got stale, I moved onto the bar, and fixated on a career as a bartender. But I eventually started to miss academia.

So, I tried a new program: psychology. But this time, it’d only take a year for my mental health to deteriorate, so I eventually left that, too.

At this point, I worried I was unable to commit to anything. I didn't understand why I'd get hooked on a new passion or hobby, and somehow lose interest — every time. But I was determined to give college one last try. In February 2020, I began studying film, media, and gender studies. Then in March, we were sent home due to the emerging COVID-19 situation.

Remote learning didn't go well for me. Although I knew what I needed to do, the lack of accountability made it hard to meet deadlines. It was everything I'd felt before, but worse.

How the pandemic affected my ADHD

The pandemic made my ADHD symptoms impossible to ignore

I didn't know this at the time, but remote learning can be unsuitable for students with ADHD — in one study, 64% of ADHD students reported symptoms of restlessness, aggression, and anxiety.[1] Furthermore, the loss of contact with peers made it difficult for some to ask for assistance or stay engaged in the course content.

It created a perfect storm —  we found ourselves struggling to keep up with responsibilities due to a lack of external motivators and plenty of distractions from home-based stimuli (like family members, video games, and the fridge). In addition, any pandemic stress and anxiety made it difficult to maintain routines and learned coping mechanisms.

But ironically, it was this environment that made me aware my difficulties weren't from a personal lacking, but a condition I needed help for.

At this time, social media was exploding with other individuals who had their symptoms unmasked by the pandemic. Seeing the ADHD content on these platforms helped me realize I'd been battling undiagnosed ADHD the whole time.

I'm not alone either; in a pool of 2,365 adults surveyed by ADDitude, 26.5% of readers said they received their formal diagnosis during the pandemic. Another 10% were reportedly diagnosed with a comorbid condition, and 11% were self-diagnosed and pursuing an evaluation.

Appreciating the beauty of being neurodiverse

Although I'd heard about ADHD, I always assumed it only affected white boys and caused hyperactivity. However, I became educated on the underdiagnosis in women as a whole and Black women in particular.[2]

It's been over half a year since the day I was diagnosed, and I’m the happiest I've ever been. Yes, I still struggle with my symptoms and every day is a new challenge, but I've found a lot of compassion for myself. I’m constantly working to my strengths.

For example, I embrace being a "Jack of all trades, master of none." Whereas before, I'd judge myself for my inability to stick to one thing. I think it's kind of remarkable how I've given myself the freedom to enjoy many of life's pleasures.

ADHD may not be a superpower, but it's also not a curse. It's a condition that influences who I am — a condition that introduced me to a community of like-minded people. And knowing I'm not alone has been the gift I didn't think I needed! 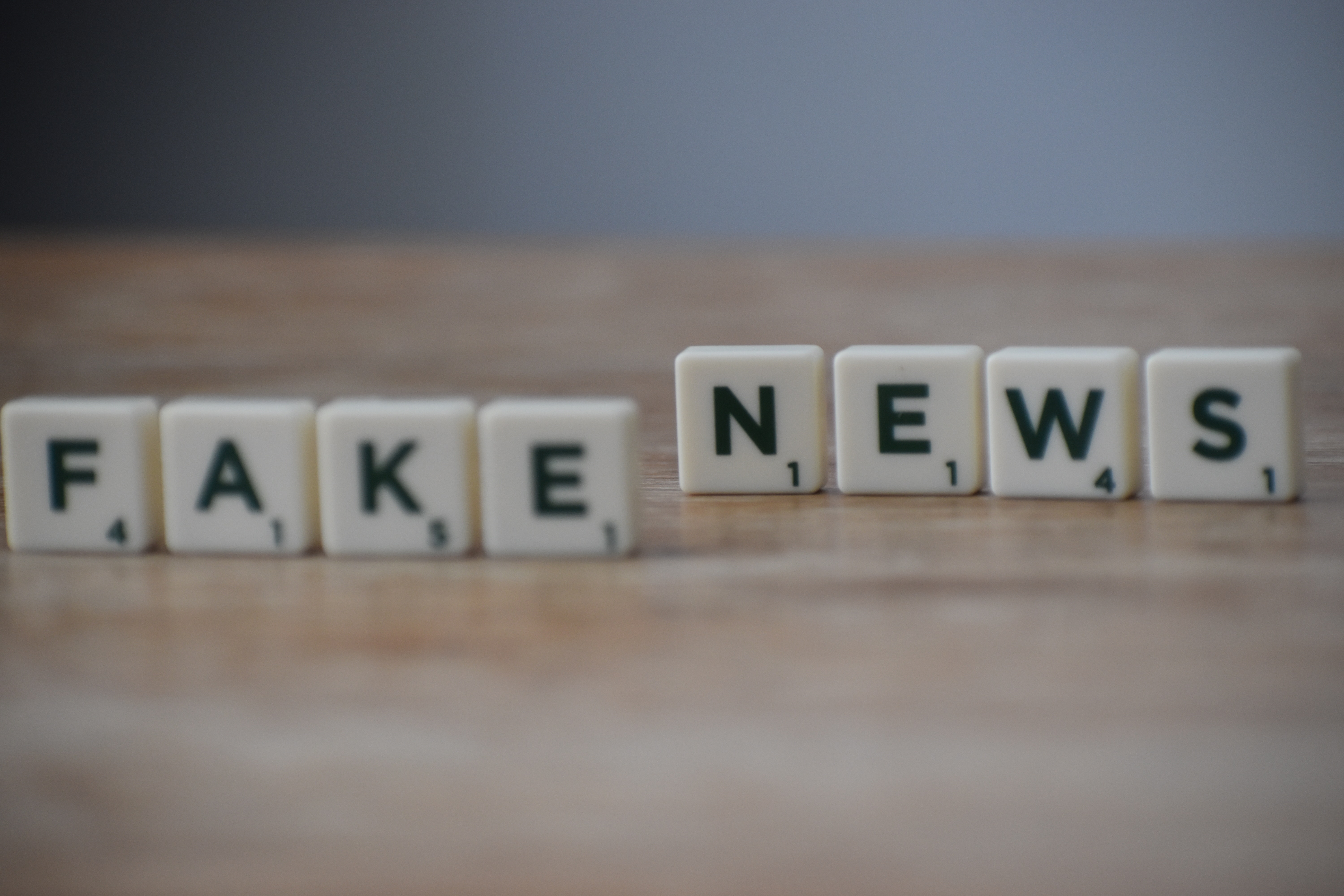 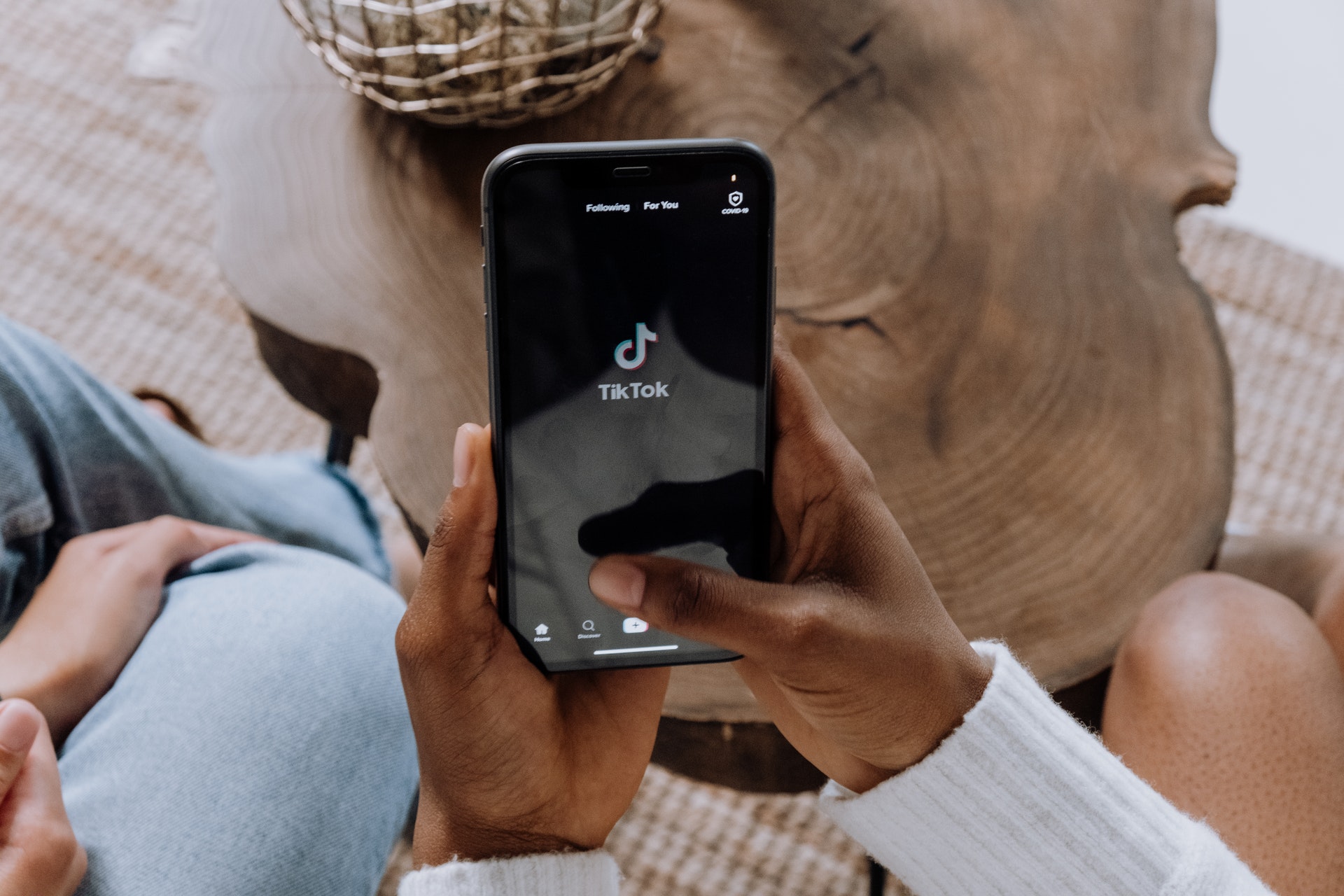